A symbiosis has formed among road, track and game console—and it’s making us all happier behind the wheel.

This article was originally posted on The Drive. 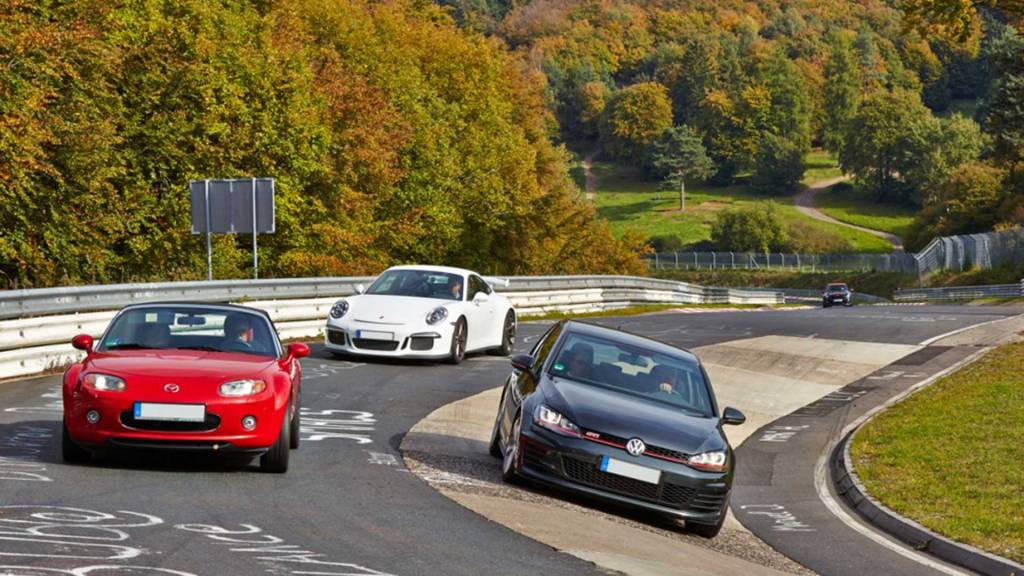 1. Touristenfahrten at the Nürburgring Nordschleife— Why content yourself with ripping through the Nordschleife on Gran Turismo when you can do it for real? Touristenfahrten is the very real opportunity for the public to try their hand at the circuit known as the Green Hell. While the Nürburgring has always been a mythical destination for race fans, its popularity boomed after the track’s debut in driving simulators (not that heightened interest has staved off bankruptcy. Sigh.). Touristenfahrten days are some of the track’s most popular attractions. Devotees can even rent specific track-prepped machines for their 20.8-kilometer adventure.

2. Extreme Track Cars — Ask an eight-year-old gamer to style a track toy, and you’d get a hyper-minimalist, sinister machine with digital everything. Remove any semblance of creature comforts, push wheels hard to the corners and you’ve created this generation’s Caterham or Lotus 7. Cars like the KTM X-Bow even incorporate gaming-style lap timers. The only thing separating these cars from virtual reality is an Oculus Rift.

3. The Lap of Manhattan— In 2013, a driver initially known only as “Afroduck” shared a visual cocktail of blurry boulevards, reckless endangerment and a BMW Z4 on YouTube. In just over 24 minutes, Adam Tang whirred around Manhattan’s perimeter at an average speed of 66 mph, shattering a very much unofficial, and equally illegal, record time of 26:03. The video circled through the automotive community and Tang gained a reputation as a real-life Midnight Club racer. Although he was convicted of reckless driving, fined and sentenced to a year in jail, the Canada native fled northward, where he remains. 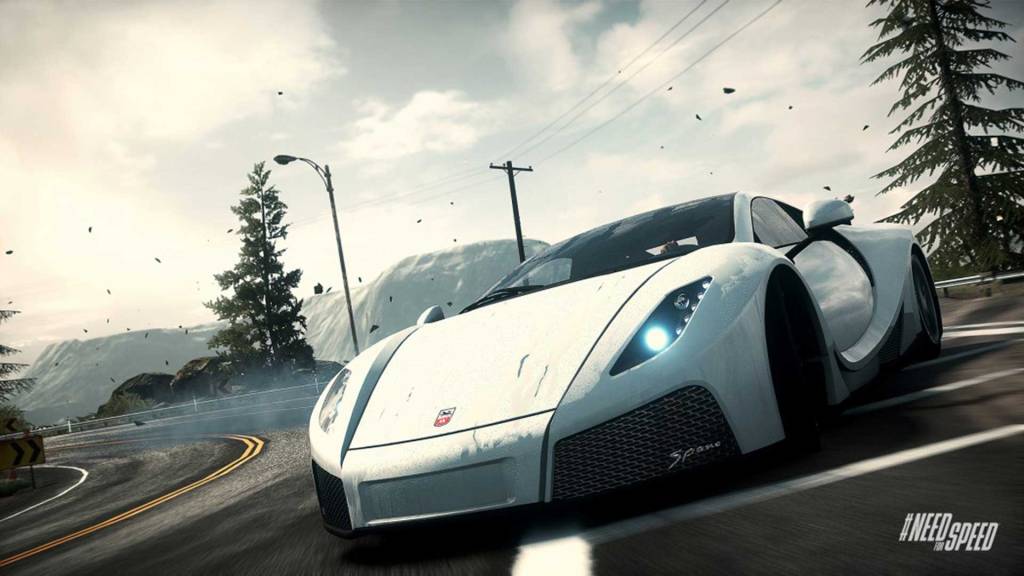 4. The Survival of Boutique Automakers— Sustaining a tiny, performance-oriented brand was once a near impossibility. Who would take a risk on an unproven artisan when names like Ferrari, Lamborghini and McLaren existed? The video game generation, however, proved a tremendous asset for niche manufacturers. British carmaker TVR saw success when they made the original Gran Turismo roster—if not enough to avoid falling into receivership. But today, names like Pagani, Koenigsegg, Wiesmann, GTA (pictured) and others survive and thrive, due in part to gamers and developers keeping these niche pleasure craft on wealthy enthusiasts’ short lists.

5. Driving as Escapism— Anyone who has fiddled with the Forza Horizon series understands that the exotic vistas, weirdly appealing music festivals and rare cars scratch a voyeuristic itch. Throw in barn finds, social online gameplay and a sandbox environment, and Turn 10 Studios has a heady brew in hand. It’s no coincidence that ads for cars like the Scion FR-S and Mazda MX-5 Miata have pitched driving as a meaningful endeavor. These machines, known somewhat paradoxically as driver’s cars, appeal directly to gamers who seek low-priced, non-virtual chariots. 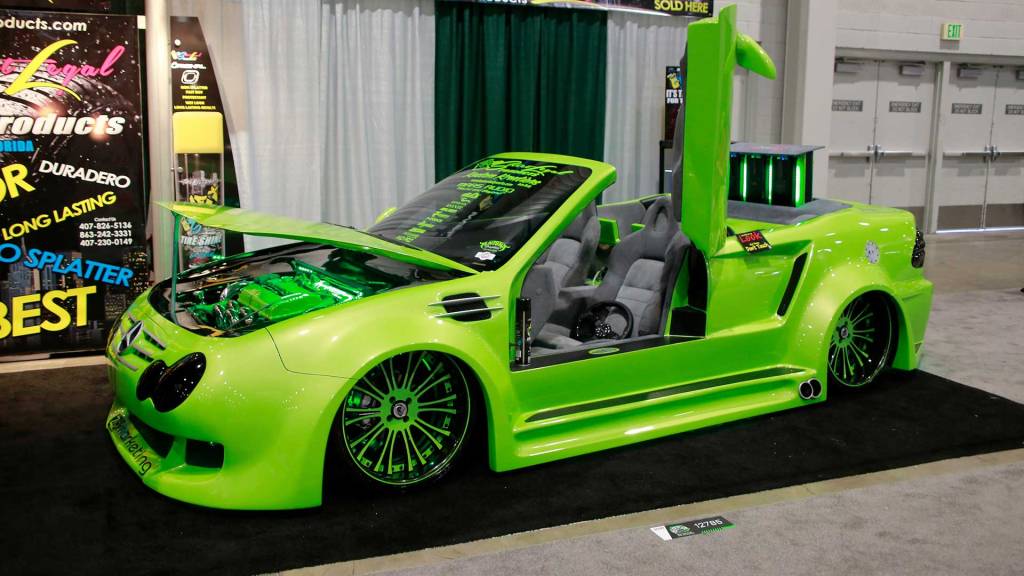 6. Aftermarket Insanity— When the Need for Speed franchise took on street racing culture in the wake of the original Fast and the Furious film, the popularity of modding exploded. Bright neon underglow, vertical doors and spinning wheels were basic facets of Need for Speed: Underground. After the game’s debut and sequel, car culture went even more rabid for bodykits and spoilers. Functionality be damned, you could buy kits and aero parts for anything from the Mitsubishi Eclipse to the Dodge Caravan. Depending on whom you ask, this is the automotive yearbook page you skip. It’s just too embarrassing.

7. A Preponderance of Paddles— In the mid-Nineties, around the same time Ferrari was introducing them on the F355 sports car, the original Gran Turismo on Sony PlayStation was absolutely nailing paddle shifters. Before they were available on most mainstream cars, advanced gamers could enjoy the perfect blend of manual and sequential gearboxes from the comfort of their couch. As paddle shifters trickled down from sports cars to hot hatches, some games introduced handheld clutches to greatly enhance the gaming experience.

8. Ed Bolian’s Cross-Country Record— It’s a question ripped from the thoughts of any open-road gamer: How fast could I drive across the U.S.? In October 2013, the team of Ed Bolian, Dave Black and Dan Huang set this record on public roads, crossing the United States in 28 hours, 50 minutes and 26 seconds. Although the average speed of the trek was 98 mph, the trio’s Mercedes-Benz CL55 AMG topped 130 mph for over 90 minutes total, and 158 mph on several occasions. It’s a record that probably won’t—and shouldn’t—be broken any time soon.