Have we reached peak Shelby?

This article was originally posted on The Drive. 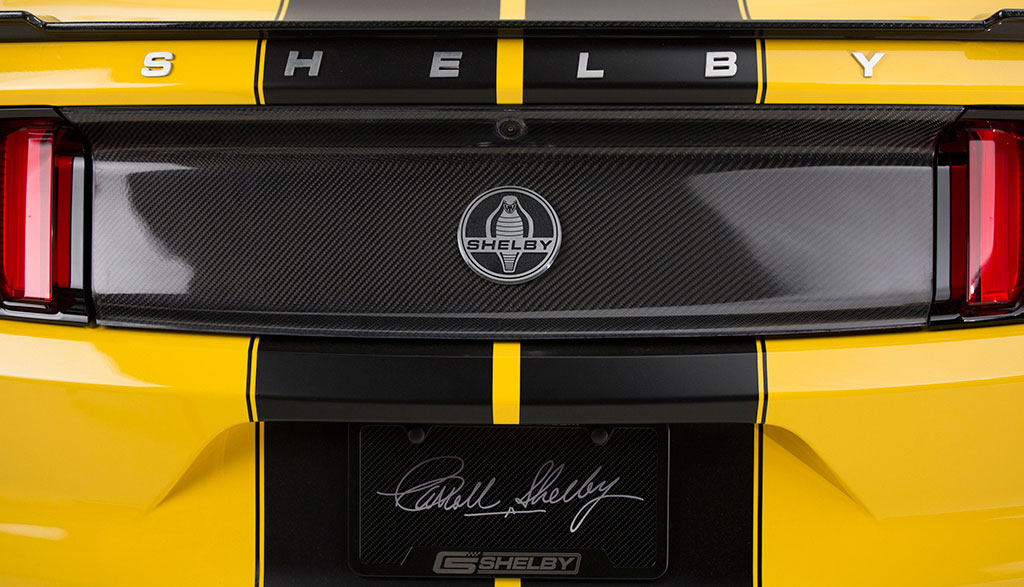 Modifying cars isn’t a hobby, it’s an exercise in fiscal irresponsibility. It’s easy for the speed-obsessed to open up their wallets before taking a step back and asking, “Should I?” No one understood the dichotomy, and the resulting business case, better than Carroll Shelby, the venerated Texas chicken farmer turned racing entrepreneur.

Mr. Shelby, who died in 2012, is the celebrated architect behind the original Mustang GT350, Daytona Coupe and AC Cobra. He spent a half-century ensuring that his company, Shelby American, was synonymous with big horsepower and brash add-on styling. Speed was paramount. The cars dripped character. 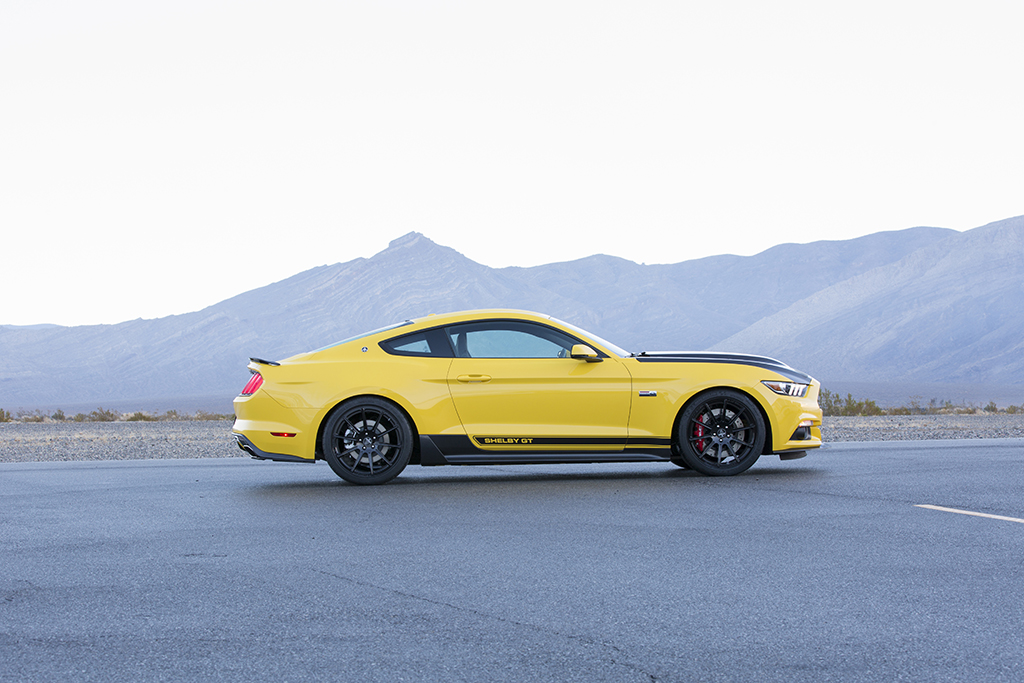 Now, Shelby American has introduced its Shelby GT EcoBoost, based on the new four-cylinder Mustang, testing just how heart-driven brand loyalists are. For the pleasure, buyers must fork over $23,995 (not including the original $26,295 cost of the standard Ford Mustang EcoBoost). So how much Shelby does one get for Audi S4 money?

Not much. Carbon-fiber paneling, 20-inch wheels and a whole lot of badging. Also, a short-shift kit, a few suspension bits and an exhaust, all lifted directly from the Ford Performance catalog. Meaning you could buy all those parts at the dealership. For less than $4,000. Total horsepower gain is a paltry 25 hp, bringing the standard Mustang’s 2.3-liter four-cylinder up to 335 ponies.

There are optional extras, too, and they don’t exactly bolster the value case: Upgraded Wilwood brakes, some additional carbon fiber and, uh, even more Shelby badging. Rounding out this reality check is a roll cage, racing seats and five-point racing harnesses.

Even for the most ardent fans, the $50,290 Shelby GT EcoBoost is a confused personality. It’s dressed to excite, but has four cylinders fewer than most Shelbyians probably want from their Mustang. It’s better on gas, but the health of Siberian permafrost has never been top of mind for Shelby customers. Perhaps most damning, though, is that it looks quick, but isn’t all that much quicker than its root material.

So, has Shelby jumped the shark? Customers will ultimately make that determination. But being 100 hp down on—almost $17,000 pricier than—the archetypical Mustang GT V-8 (saying nothing of Ford’s own $50,000 GT350, approved by The Drive’s own A.J. Baime at Laguna Seca) this Shelby leaves us cold. And who wants a Shelby without the Carroll’s trademarked combination of speed and personality? Now that’s irrational.