Up Close & Personal at the Pittsburgh Vintage Grand Prix

Despite living in Oakland for four years, I had never attended the PVGP. I had been told that droves of the car-obsessed flocked annually to the greens of the Schenley Park Golf Course to view some of the most legendary automobiles. For whatever reason, I always thought the event would be another overhyped, American-only car show with middle aged men stuffed into canvas lawn chairs beside their pride and joy (insert generic muscle cars here).

But no. Pittsburgh Vintage Grand Prix isn’t a weekly doo-wop nostalgia trip in a Sam’s Club parking lot. It isn’t even close to that.

When I entered the grounds in my humble Volkswagen, I immediately realized how foolish I was to pre-judge this show. My jaw hit the ground so hard, I thought Bill Peduto would call to remind me that fracking is illegal within city limits. The visual juxtaposition of million-dollar classics and common people-movers was staggering. Look away at the wrong time and you might miss some of the finest sculpted metal in automotive history. Wow.

With many an egg on my face, I’ll step aside and let my imagery show you what I’m on about. 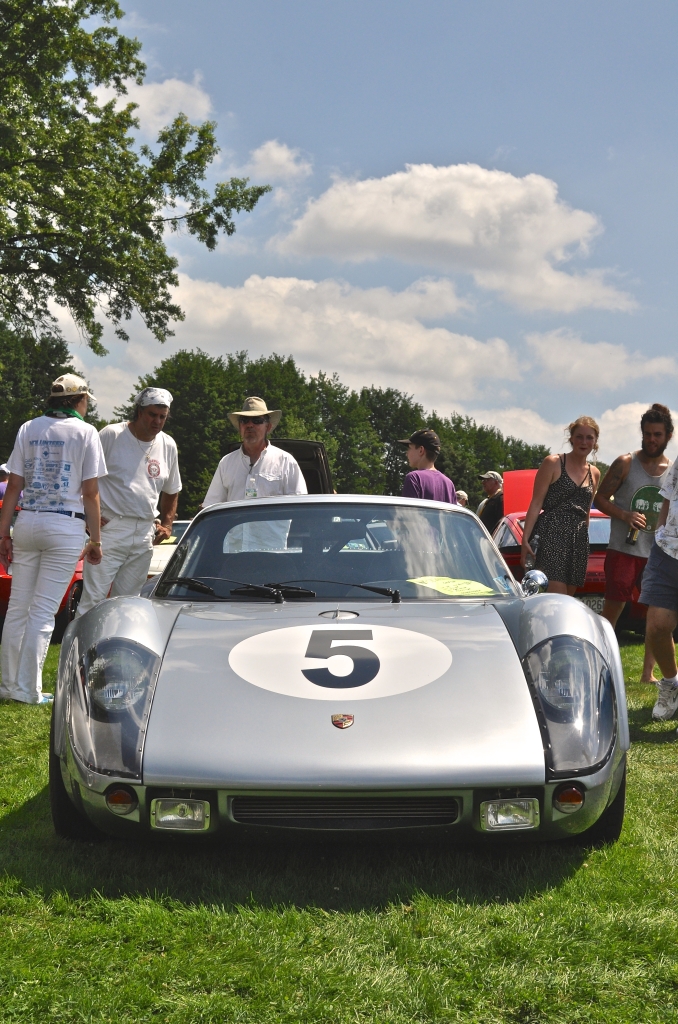 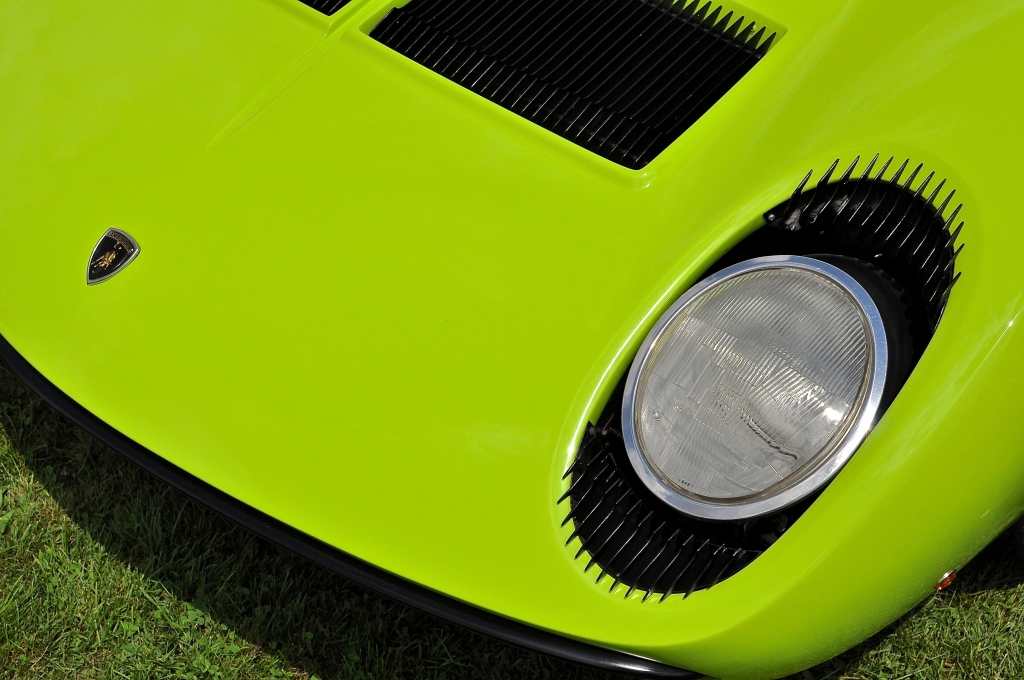 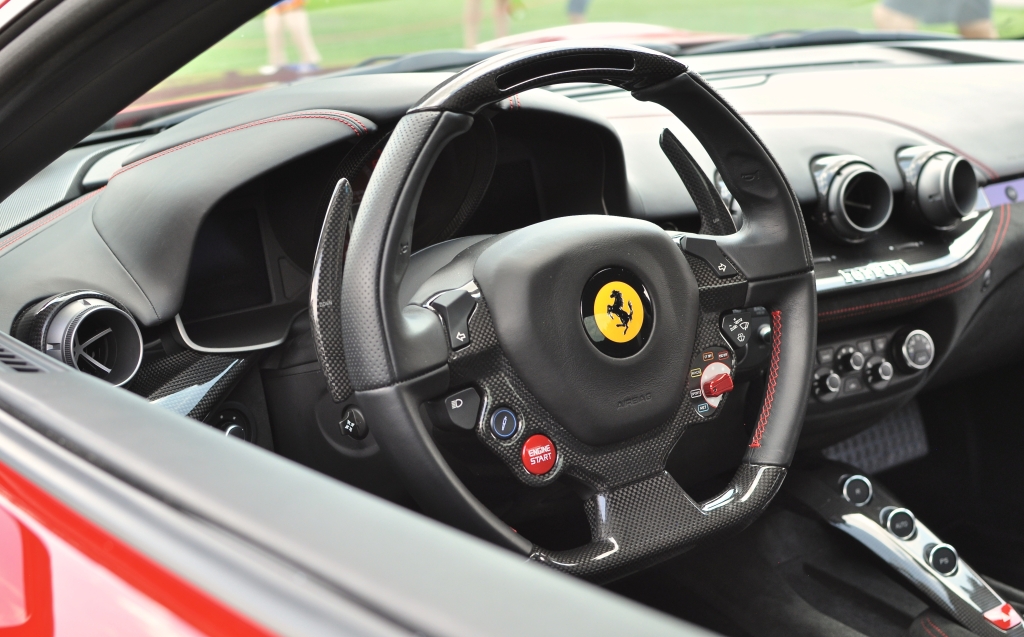