The Laurel Highlands is one of my favorite places in the keystone state. It’s home to Frank Lloyd Wright’s “Fallingwater,” multiple state parks, and one of the most colorful autumns in the northeast. So when Emily suggested we go camping for the weekend, I jumped at the chance. After a long day of bicycling, we crashed pretty hard. With good weather and a vibrant golden hour, it was impossible to resist shooting some candids. I love this lens (Nikkor AF-S DX 35mm f/1.8) . All the photo specifics are available on my flickr. 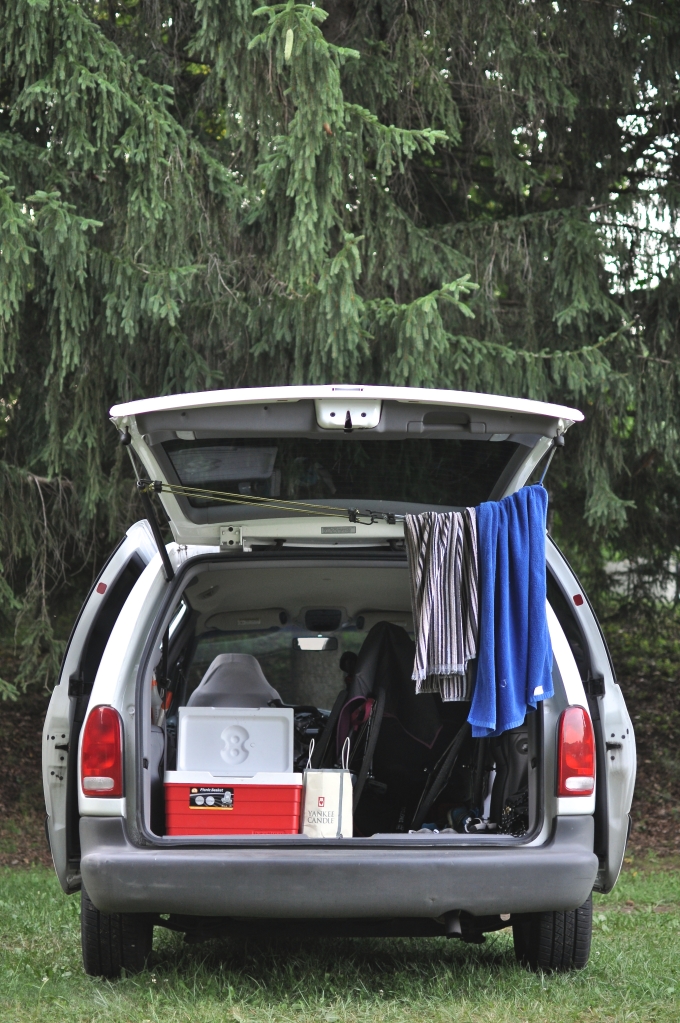 Emily even tried her hand at portraits. The D5000 is a really great camera to teach on. Here’s me. Please excuse the expression.

I felt that SeanDMcFarland.com needed a refresh. All the options from before are now filed under “menu” above.

On tonight’s edition of Will This Photograph Annoy My Girlfriend?: Emily gets ready for bed while Sean plays with his camera. Can he grab a photograph without her hating it? Will he be able to…ack, she heard the shutter.

(She doesn’t hate it. But she definitely doesn’t love it.)

But here’s one she does love: 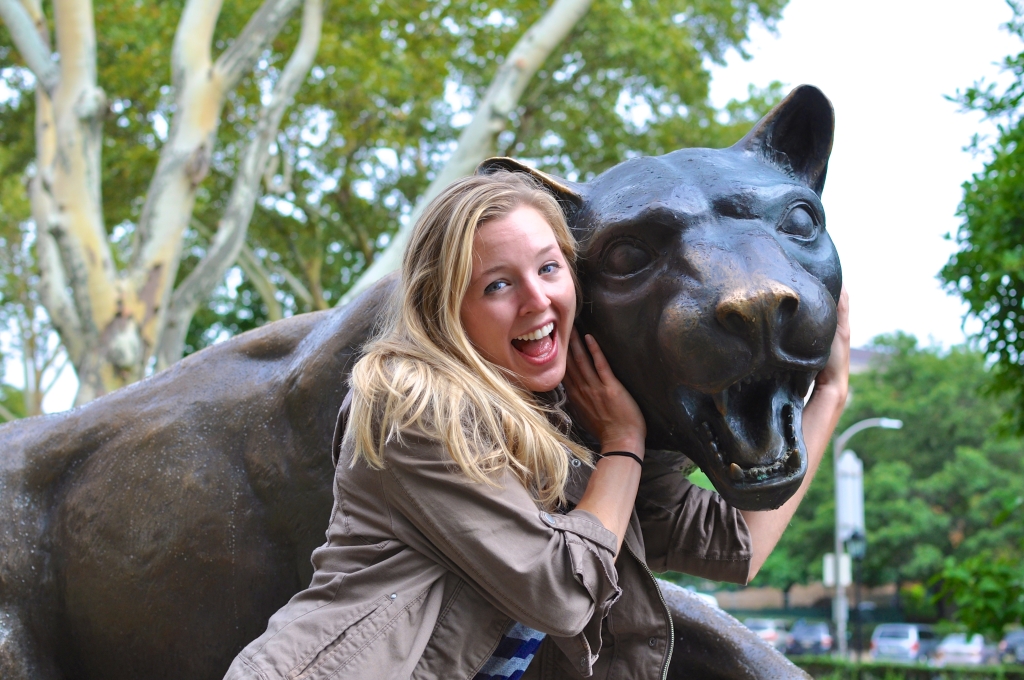 Photographing Emily is one of the harder challenges in imagery. She’s one of those subjects that forces you into tremendous amounts of planning. It’s like taking a picture of earth from the lunar module, or shooting a wild Bengal Tiger while wearing a suit made of filet mignon. It takes thought beforehand.

If you’ve ever tried to shoot a black dog, you know the pain:

“There’s too much contrast.”

“Maybe my white balance is off. My ISO is off too. I need a new lens.”

“Time to upgrade to an EOS-1D. Then it will come out for sure.”

All of these happened. But I realized that putting Toby in black and white helped to bring out the detail in his fur. It also helped to have his favorite frisbee to keep him occupied. 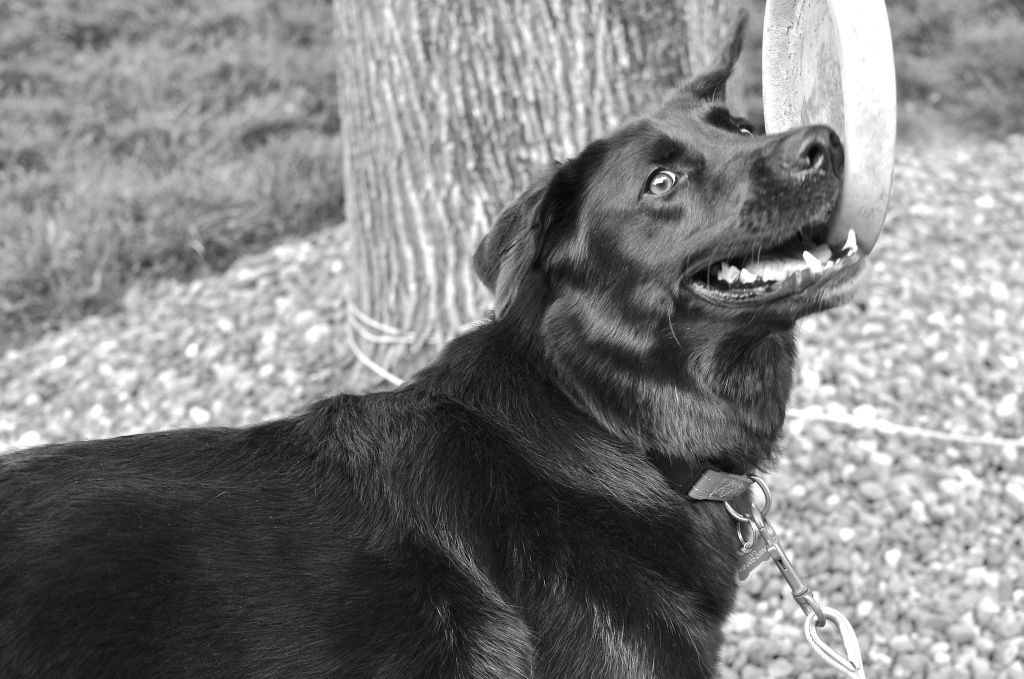 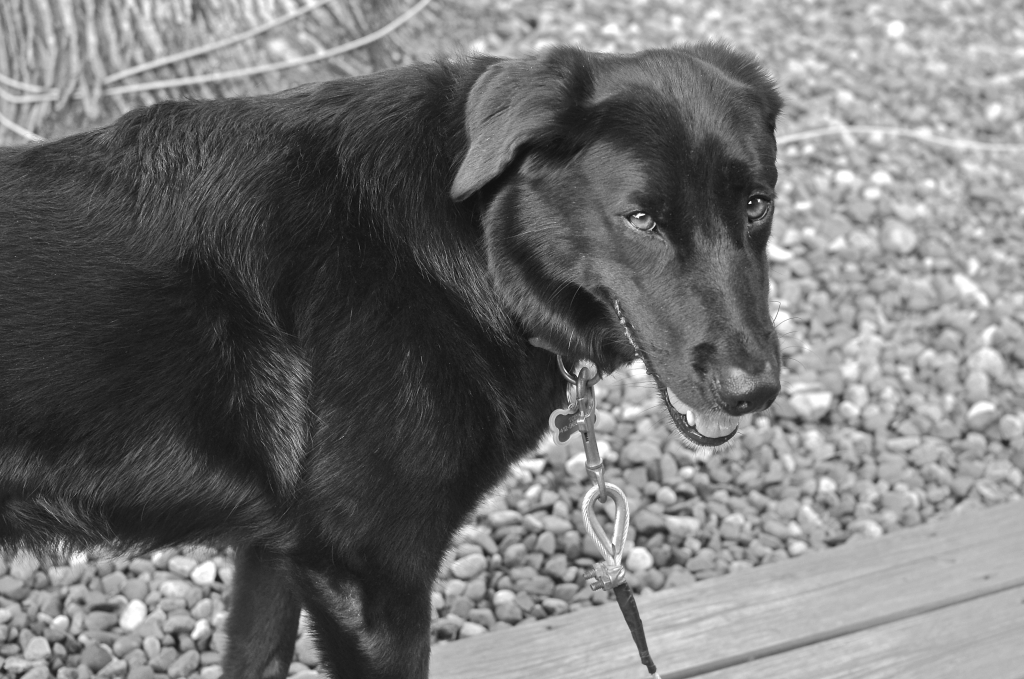 As part of my edit test for a nationwide publication, I was asked to summarize several of the day’s top international news stories for the site’s on-the-go readers. The editor asked that each piece give the reader a thorough understanding of the event in four or five sentences. While I wasn’t chosen for the job, I did find the exercise beneficial. As such, I’m excited to share what I came up with. Enjoy!

This cure for Ebola is the opposite of monkey business. Tekmira Pharmaceuticals, a Canadian organization charged with spearheading the TKM-Ebola treatment via a $140 million contract with the U.S. Department of Defense, has announced that their treatment has cured three monkeys infected with the deadly Makona strain. Scientists theorize that the treatment could be modified to handle other strains of the pathogen by halting the replication of the virus within the body. Although the results of human testing are expected later in 2015, this is the first major step towards a cure for the widespread West African Ebola outbreak. (BBC)

To call it eugenics wouldn’t be inaccurate. Several scientific groups at China’s Sun Yat-sen University have been editing DNA sequences in human embryos to remove segments that may trigger diseases and replace them with less dangerous sections. Thus far however, the technology that allows for this splicing isn’t incredibly accurate, leaving scientists elsewhere to fear that such tinkering may trigger a slippery slope of modifications and reopen debate over ethics surrounding the practice. Until the genetic change hit rate increases, the experiment is likely to remain a theoretical possibility. (BI)

It’s the end of the nine. After death sentences were issued in 2006, prosecutors in Indonesia have ordered execution arrangements for Myuran Sukumaran and Andrew Chan, the leaders of the “Bali Nine” heroin smuggling group, at the Nusakambangan prison. While no specific date has been issued for the execution of the Australian drug kingpins, the law dictates that the men must be given three days notice beforehand. Joko Widowo, the president of Indonesia has previously denied a clemency appeal from the traffickers, citing the drug trade as an ongoing corrupting force in Indonesia. (BBC)

This is her time to smile. Chase Culpepper, a 17-year-old transgender girl from South Carolina, has won a settlement that allows the teenager to wear cosmetics in her driver’s license photo. Months after being told to remove her makeup to appear more masculine, the teenager won a settlement that states an individual is not misrepresenting their identity when their appearance opposes typical gender expectations. While the law doesn’t apply to the department of motor vehicles nationwide, it does set a precedent that state governments cannot impose such gender stereotypes. (Mashable)

After viewing the profiles of my favorite writers in the industry, I learned that many of them carry more than the typical name + objective. I never thought about utilizing the space to tell a brief story. I’m quite fond of it:

As a kid, I tore apart my bicycles to analyze each part in a deliberate, focused effort to make them faster. After school, I raided my dad’s toolbox before retreating to the garage where unsuspecting, perfectly normal bikes were stripped down to only their necessary components. I sawed down my seatpost, removed the kickstands, and peeled off every sticker.

It was an addiction that drove my parents insane. Despite being grounded frequently, I always found a silver lining. Not being allowed outdoors gave me more time to hone my “engineering” skills.

I never lost that attention to detail, and even as a journalist, I’m constantly looking for new ways to provide passionate, enlightened content. But solid prose is nothing without promotion. Through grassroots marketing and strategic SEO, my pieces have brought new audiences to the BBC, Her Campus Magazine, and New York Magazine’s Bedford & Bowery.

My pursuit for a better final product has brought me success in journalism. But if my desire for perfection has taught me anything, it’s this: I’ll never stop tinkering.”

Took a quick trip to Toronto to do some photography! Great, right? Not so much. A formatting error with my memory card basically deleted my entire work. Luckily, I was able to salvage these. Cameras can be annoying…eh? Many more on my flickr. 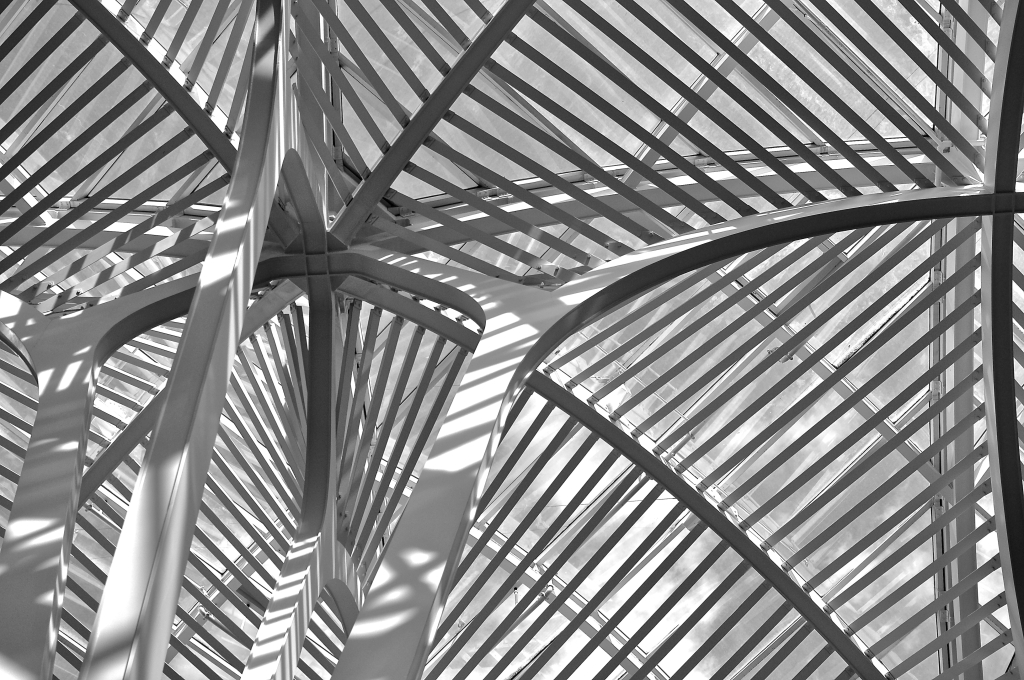